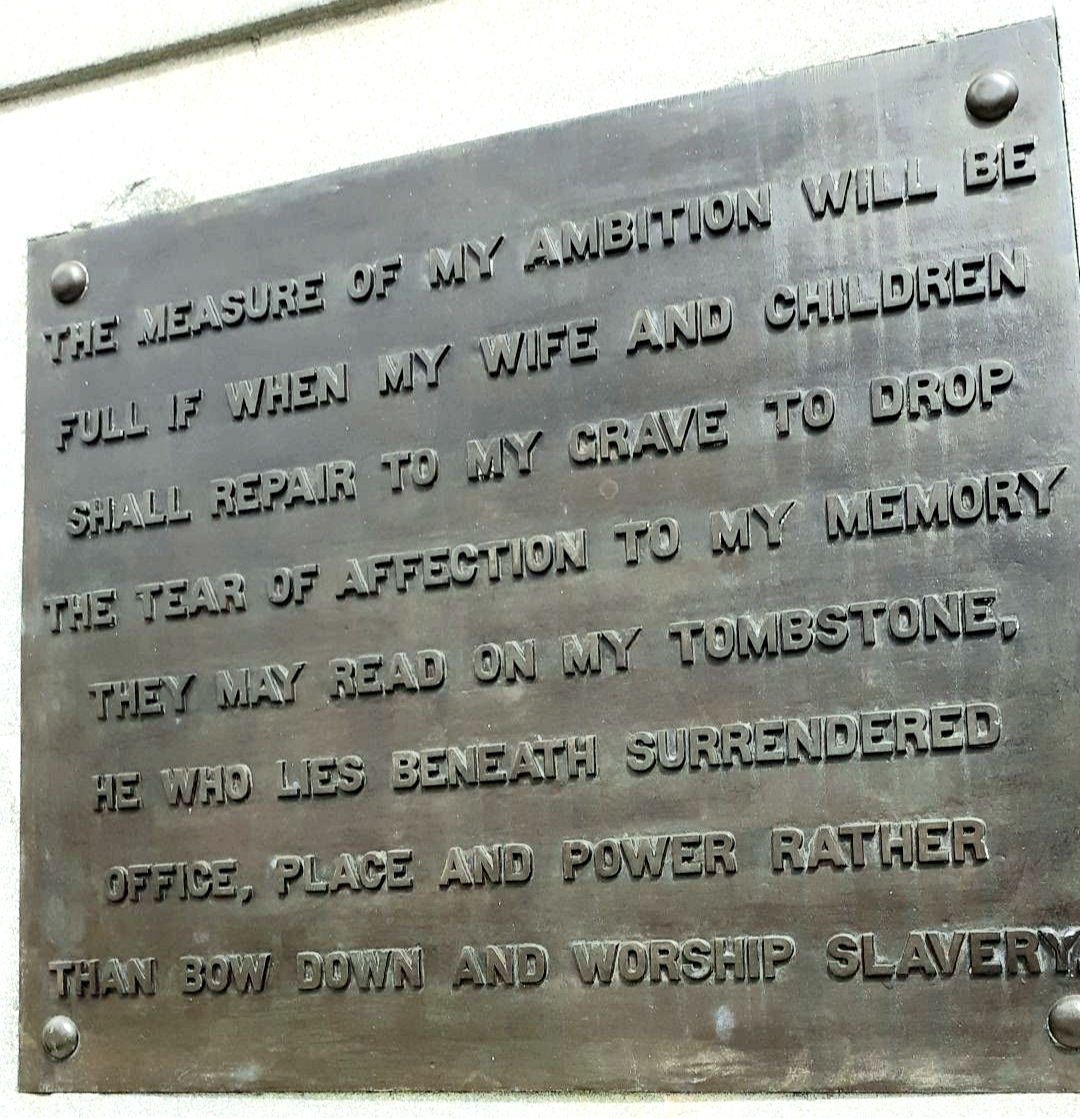 Our NH Constitution is the foundation of our republic, without it we would have no state government. Part I of this fundamental document speaks not about the government, but of the rights reserved to the people which are not necessary to the operation of a government. The process of establishing the state government, and assigning only those powers necessary, is outlined in Part II. The reservation of rights in Part I is commonly called the bill of rights.

“Part I, [Art.] 8. All power residing originally in, and being derived from, the people, all the magistrates and officers of government are their substitutes and agents, and at all times accountable to them. Government, therefore, should be open, accessible, accountable and responsive. To that end, the public’s right of access to governmental proceedings and records shall not be unreasonably restricted.”

If we place that in the context of rights reserved by the people, we can see that government should have no secrets. We can observe the qualification ‘unreasonably restricted’ and understand this to be a very high hurdle.

The statutes set the law enforcing Part I, Art. 8 in chapter 91-A, also called our ‘right to know’ law. It starts with a preamble: “Openness in the conduct of public business is essential to a democratic society. The purpose of this chapter is to ensure both the greatest possible public access to the actions, discussions and records of all public bodies, and their accountability to the people.” Greatest possible access!

The House of Representative also incorporates this noble goal in its rules: “110. Open Meetings. All meetings of any committee of the House and Senate shall be open to the public subject to the provisions of N.H. RSA 91-A.”

With all of this as background, the House will again be meeting away from our historic chamber, away from public view. You see our temporary accommodations in Durham excludes the public from the arena. The substitute for the gallery is a computer screen. The view for the public is selected by a camera operator. Interaction between the representatives and the public is eliminated. Greatest possible access?

Were this this worst violation of the people’s rights, that would be bad enough. It does get worse; public hearings on tremendous mash-ups of legislation were cobbled together in the senate. Did the public have access to their senators in that process? Was it a meaningful public hearing? Was the public heard?

The majority in the House has shown its disregard for the constitution, the statutes, and their own rules. Twice this year alone they ignored the rules and when the Speaker was challenged, they demonstrate the evil of pure democracy; might makes right. They are happy to toss away any glimmer of principles and deprive the minority of the justice found in a republican form of government. When challenged on their violation of the public’s access to their government, they will happily vote away the people’s rights; majority rule is their only rule.

Mike Sylvia has served Belmont as state representative in Concord for seven years.  He is currently the chairman of the Belknap county delegation.