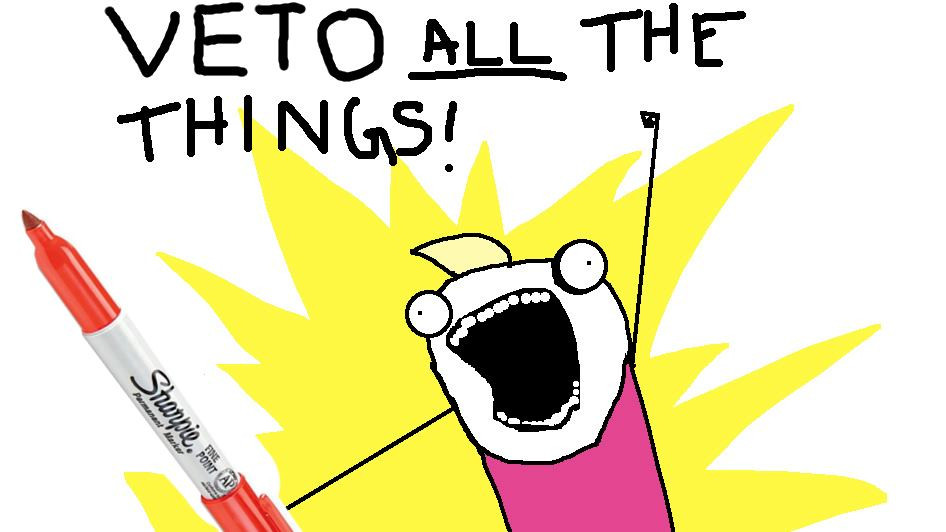 The 2018 Democrat campaign theme was all about their desire for bipartisanship in government. Well, it looks like they’ll try to work that one again this year. They are going to have a slight problem with that old song and dance this year as the past two years have shown their true nature. Contrary to their words, their deeds told the truth, and their actions proved their only philosophy; my way or the highway.

If you recall their first year controlling the legislature in Concord, they pushed through legislation that would make Marx blush. Their ‘bipartisan’ efforts produced a record setting number of vetoes from the governor, almost all of them upheld by the legislature only because a 2/3 vote is required to override a veto. It’s pretty clear that their campaign promises of 2018 were nothing but hot air.

Continuing their iron fisted rule into 2020, when true efforts to work together were necessary as virus concerns short circuited all normal proceedings, they refused to include the minority in discussions toward an orderly continuation of legislative duties. Not only did their proposed calendar of business disregard Republicans, it cut out all citizens from hearings on proposed legislation. Having excluded the minority from the process their proposition was ‘take it or leave it’. With much of the legislation being retreads from round one of their record setting partisanship, it would be foolish to send this back to the governor for more vetoes. Once again I’ll be happy to claim the title of ‘obstructionist’ if the alternative is to passively accept tyranny. Not on my watch.

Unfortunately the minority will not be able to stop the D.C. styled omnibus Senate Frankenstein bills coming to us on the 30th. Call the governor, and send him some more red veto pens. We’ll need another round of vetoes to stop these monstrous abominations disguised as legislation.

Mike Sylvia has served Belmont as state representative in Concord for seven years.  He is currently the chairman of the Belknap county delegation.