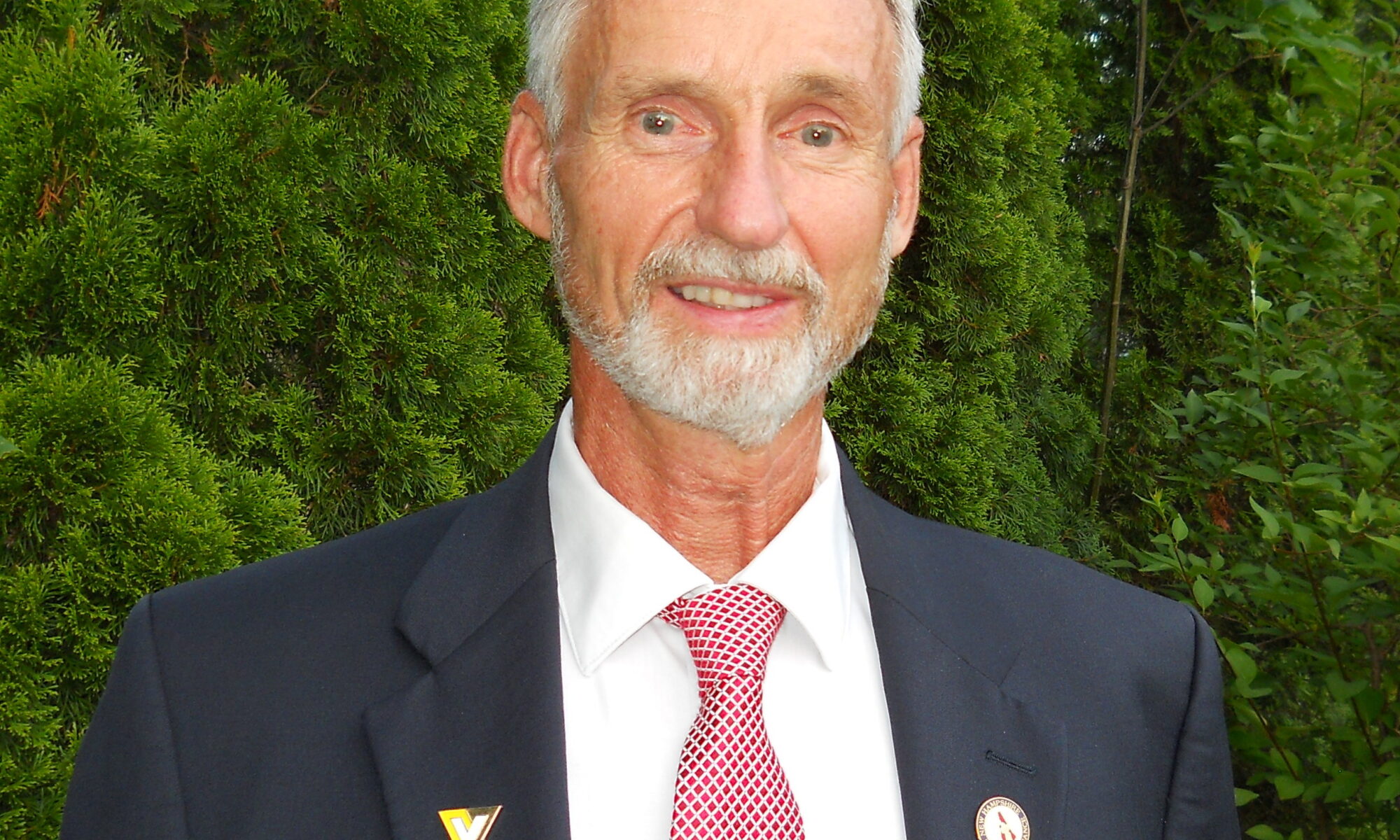 I got a good chuckle reading about my becoming a RINO (Republican In Name Only) after I escaped one of the worst Democrat strongholds in the country, New York.  Good riddance to bad trash. As I arrived in New Hampshire in 2010, I stopped at the border to breathe in the freedom in the air. As a new refugee I looked for ways to assimilate to the local culture.

Shortly after arriving a political storm was brewing; Ward Bird had become a victim of a lunatic leftists’ trespass on his property.  I, armed with freedom and a bit of new hardware, joined the fight to get Ward out of his cage.

I didn’t have any plans to become a political office holder, in fact I hadn’t even registered to vote. Then in June 2012 providence came knocking. Having recently moved to Belmont, Republicans were searching for two people to run for state representative. I long resisted the arm twisting but finally joined Chuck Fink to run a write-in campaign in the primary.

These days words are difficult to trust, so please consider my deeds. In my first term in the House, I was introduced to the House Republican Alliance (HRA).  This group is dedicated to evaluating all bills in the light of the Republican party platform and our constitutions.  Looking back at that first term, I see my HRA scores were 97.7 and 97.9 (http://nhhra.org/hra/publications/scorecard-archive/).

Is it possible that the HRA was under the influence of RINOs?  You might recognize a couple of the Tri-chairs of 2013-2014; Al Baldasaro, Carol McGuire, and Pam Tucker.  I dare you to call Al a RINO to his face.  The Honorable Pam Tucker now serves as vice-chair of the NH Republican party.  I have been one of the Tri-chairs of HRA for these past 4 years.

Perhaps we need to go back and consider the source, those who would like to place a label upon me. The guy who voted against parental rights (HB1431):

Don’t be fooled, Skip Murphy of GraniteGrok has definitely not endorsed this representative for reelection.