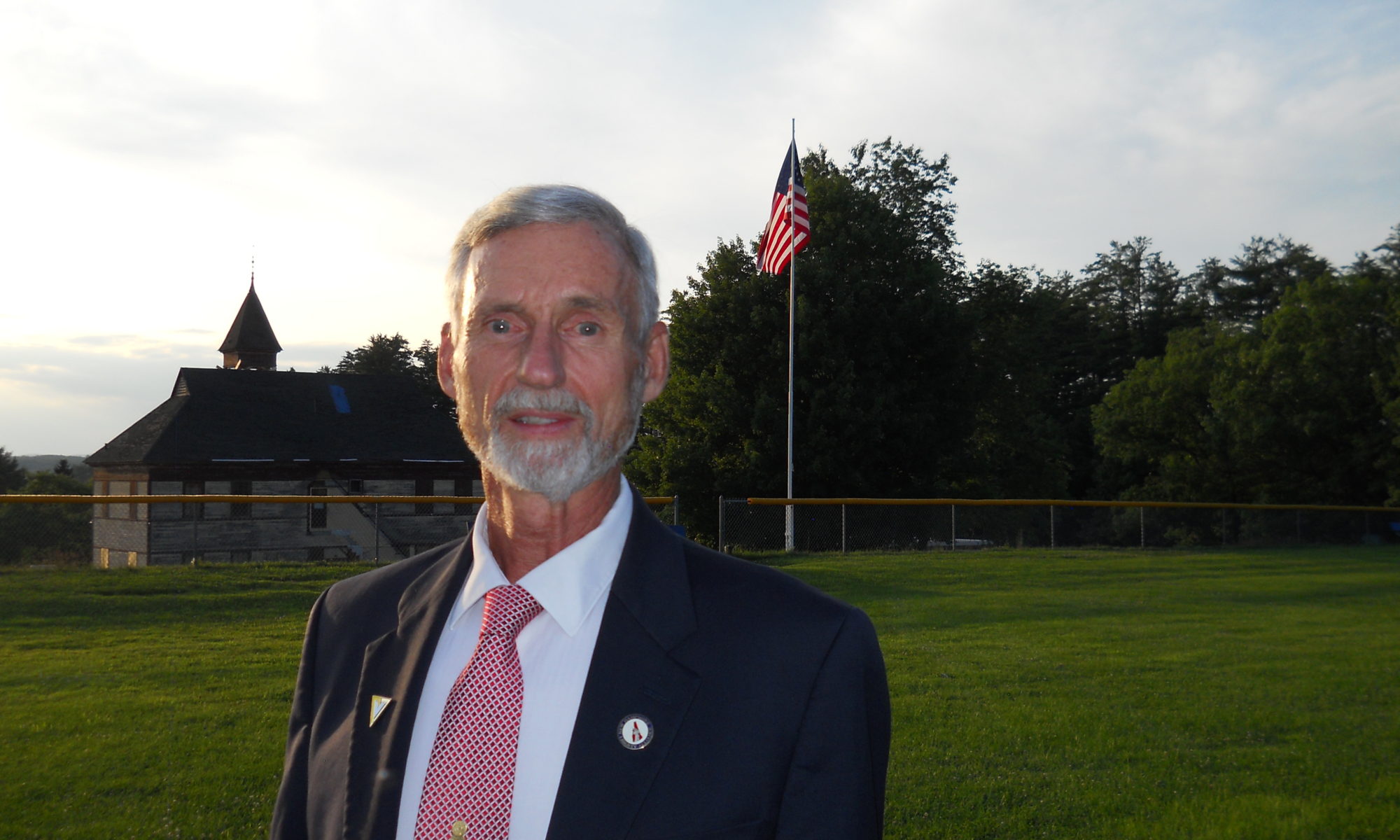 In 2012 I was recruited to run for office to serve as state representative for Belmont. At the time, the filing period had closed and Republicans had no candidates for both seats. I was convinced to run, and had the good fortune to meet Dr. Chuck Fink. Together we ran a write-in campaign for the primary election that September. We both shared a desire for a limited government as was beautifully documented in our constitutions. On primary day hundreds of people made the effort to write-in Fink and Sylvia. We went on to win in November, serve the people of Belmont, and become good friends.

This year Republicans are fired up. The past two years with Democrats controlling the house and senate in Concord have shown us what happens when Republicans sit out an election, and that’s not happening this year. The only thing that saved the state from becoming Massachusetts North was the governor and his willingness to risk writer’s cramp vetoing that landslide of horrible legislation.

I am running to serve my fifth term in Concord to continue to hold the line against those seeking to expand government. Over the past 8 years I have gained an in depth knowledge of the legislative process in Concord and I will put it to good use for the citizens of Belmont.

Many new state representatives learn what a county delegation is, only after their election. The primary function of the delegation is appropriating funds required for county operations. Learning the ins and outs of the county budget took a few years. I can now confidently say I know it very well. I consider every dollar spent by the county to be a dollar taken from the person with the least to give. To say I take it seriously is an absolute truism.

Having seen many come and go through the seats in Concord, one thing is clear; those who get re-elected do so because they are true to their word. People may disagree on points here and there but when your actions match your words they cannot question your integrity. I believe I meet this standard.

In 2012 the people of Belmont took a leap of faith on an unknown man willing to make a commitment. In 2018 the Belknap County delegation made me their chairman. On September 8th I ask for your support and your vote in the Republican primary.