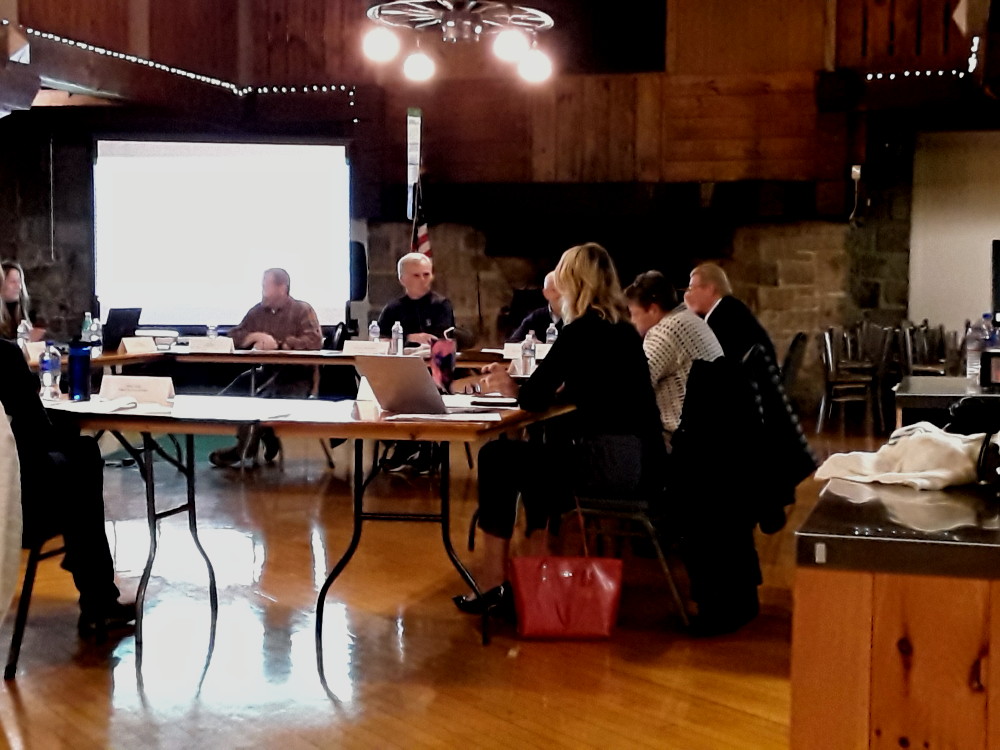 The Gunstock Area Commission (GAC) is a public body and is required to operate in compliance with RSA 91-A. If they were following the law there would be minutes and notices coming from the Master Planning Committee outlining the work of the committee. They can not produce any such record.

A further troubling issue is that they admit that there has been no vote on that which is included in their Master Plan. Above we can see that they did vote to ‘bake into’ the following year’s budget $100,000 toward producing the Master Plan. One might think that such a contract might have some sort of guidance toward the goals of the Master Plan. One is left to speculation.

This sort of government operation in the shadows is sadly not uncommon. Our Right-To-Know laws are much too weak, and place the burden of oversight on the public. A citizen would have to file a suit in superior court in order to resolve the issue.

In this instance there is a more direct solution available. The county delegation is responsible for the appointment of GAC members. We also have the ability to remove commissioners ‘for cause.’ Violation of RSA 91-A sure seems to be a reasonable cause for removal of the chairman in charge of the commission.

One Reply to “The Gunstock Master Plan”