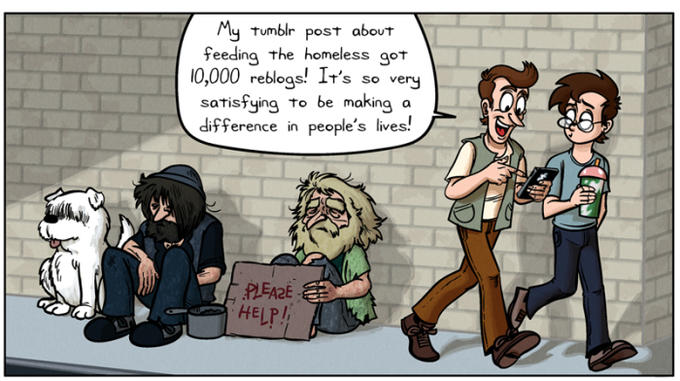 One Reply to “Dems Bring D.C. to Concord”