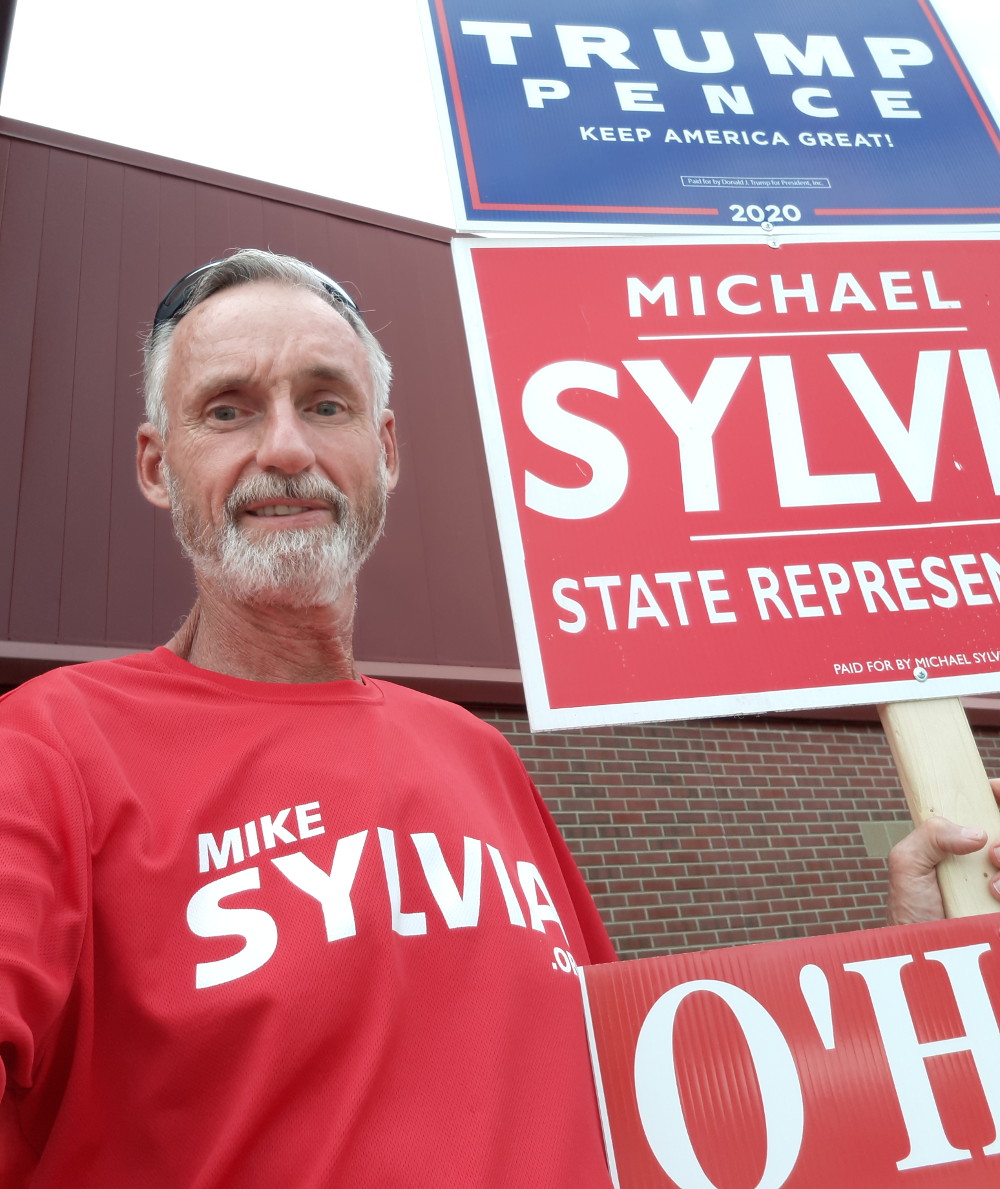 The citizens of Belknap county are mainly hard working middle class people with a good bit of common sense. They skew toward retirement age and many are getting by on their social security benefits. Well, they had been getting by before the Biden administration destroyed the economy. Now the Democrats are desperately seeking ways to distract our attention away from the unfolding disaster they have wrought upon us.

Along come the AstroTurf agitators of Citizens for Belknap. The real citizens of the county can easily see through their deceptions and their claimed need to rid the county delegation of ‘radicals and extremists.’ The front man of the group is well know in conservative circles to be a far left activist.

Belknap county is a solid conservative area in which all state representatives are currently Republicans. This drives the leftists crazy and it seems to have drawn the attention of big money donors from outside of our county and state. Knowing that the real political battles will be in the primary elections, that is where they have chosen to spend their money. They will be targeting good solid Republicans, and supporting less principled and more malleable individuals.

Those on the left like Citizens for Belknap have a far different perspective than the real citizens of Belknap county. From their perspective the people of the county are right wing extremist or as Hillary declared ‘DEPLORABLES.’ The people elected a solid group of Republican representatives in 2020 and have reaped the reward of good government (at least at the state level). Yet, this group will refer to us as ‘radicals and extremist’ as they question the integrity of the voters. The voters of Belknap county got it right in 2020, those saying otherwise are impostors with ill intent.

Mark your calendar for the September 13 primary election!